ASBU MENOS is a special system for multimedia exchange and satellite services, consisting of a central station in Algiers, radio and television terminals and data messaging. MENOS was established by ASBU in cooperation with the leading satellite communications company, NEWTEC, and officially launched in early January 2009. The system implements automatic booking, through the programming of the app interface, which has facilitated exchanges and enhanced their reliability. MENOS provides other parallel services, such as coordination phones, audio conferences, a central storage system for content, supervision and control interfaces, upgrades using new software, and remote maintenance for terminals.

MENOS has recently been upgraded to MENOS+ by applying the latest satellite connectivity technologies, content encoding,modulation, and network topology, which has helped to save about 50% of the satellite capacity used in MENOS. This extra capacity has been employed to increase the number of exchange HDTV channels. MENOS + has enhanced HDTV exchanges and provided for a direct link between terminals in an ideal and cost-effective way. 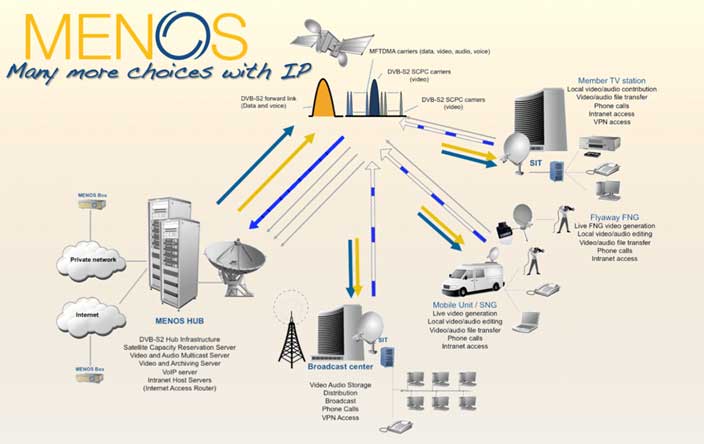 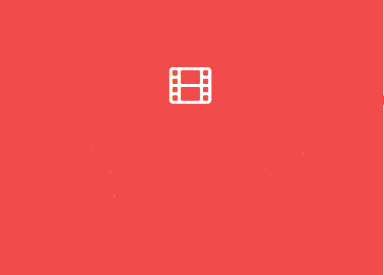