Over 20 years, since the 1978 edition in Argentina to the 1998 finals in France, ASBU has managed to acquire the FIFA World Cup rights for the Arab region, at reasonable prices that could be afforded by member corporations. ASBU's successful experience in covering and broadcasting the Summer Olympics since the Montreal, Canada, Games in 1976 continued uninterrupted for 40 years until the Rio de Janeiro Summer Games in Brazil in August 2016.

Finally, the Council of Arab Ministers of Information issued in its regular session in May 2018 a historic and landmark decision in respect of: 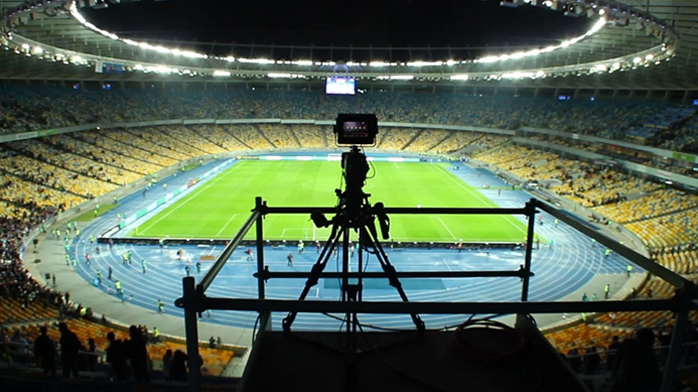 Over 20 years, since the 1978 edition in Argentina to the 1998 finals in France, ASBU has managed to acquire the FIFA World Cup rights for the Arab region, at reasonable prices that could be afforded by the member corporations. ASBU's successful experience in covering and broadcasting the Summer Olympics since the Montreal, Canada, Games in 1976 continued uninterrupted for 40 years until the Rio de Janeiro Summer Games in Brazil in August 2016.)Throughout this period, ASBU succeeded in acquiring the rights of these major sporting events at reasonable rates that could be afforded by its member corporations. ASBU was therefore able to save large sums of money that have subsequently been invested in other areas and contributed to the development of the Arab media landscape.

In this context, it should be mentioned that ASBU's experience, covering over two decades the World Cup and four decades the Olympic Games, has been a model of success to the satisfaction of the parties organizing major international sporting events, such as FIFA and the International Olympic Committee.

Apart from the World Cup and the Olympics, ASBU's coverage included all kinds of sports and tournaments as per the request of its member corporations at the international, regional and continental levels, among which we can mention:

Besides covering football games, ASBU extended the scope of its coverage to competitions organized by other international sports federations. Hence, ASBU acquired the rights of the World Handball Championships for the years 1999, 2001, 2003, 2005 and 2007 and the world volleyball championships from 2010 to 2014 as well as the rights for track and field events, swimming and other individual and team sports events ...

Throughout its long and pioneering journey in the field of sports, ASBU has ensured high quality coverage of sporting events. To this end, it has mobilized huge and efficient technical, engineering, financial and human resources, formed joint Arab teams to carry out oral coverage and to comment sporting events. It also provided for bilateral coverage in behalf of the interested corporations to enrich the media scene and serve the Arab public everywhere inside and outside the Arab world. 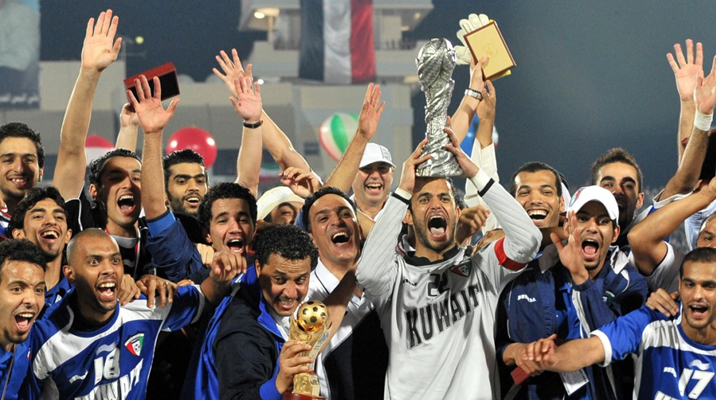 At the same time, ASBU continues to ensure sports exchanges between its member corporations, including a significant number of contributions in the framework of weekly and daily exchanges. These exchanges concern various collective and individual sports activities and international games, both friendly and official, as well as other sporting and tourism activities taking into account the cultural, geographical and historical peculiarities of each Arab country. At present, ASBU has acquired the rights of important sporting events at the Arab and international levels, as outlined below.

In the beginning of 2018, ASBU, along with the Kuwait Football Association, ensured the marketing of television rights for the 23rd Arabian Gulf Football Cup hosted by Kuwait,in which participated the six Gulf countries in addition to Yemen and Iraq. The competition, which took place between December 2017 and January 2018, received wide media coverage and was attended by a record number of spectators. 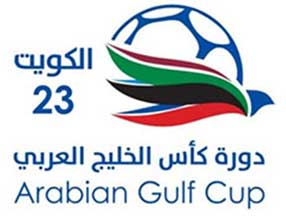 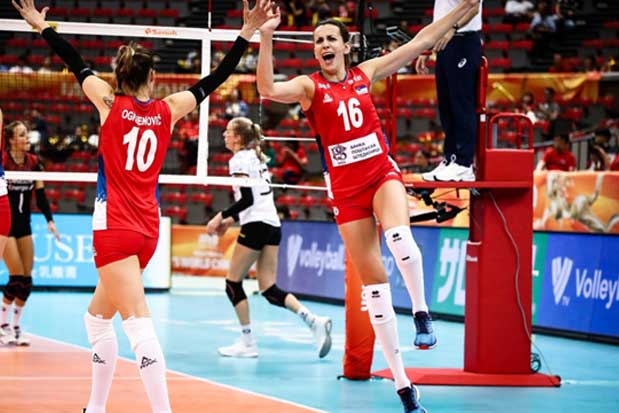 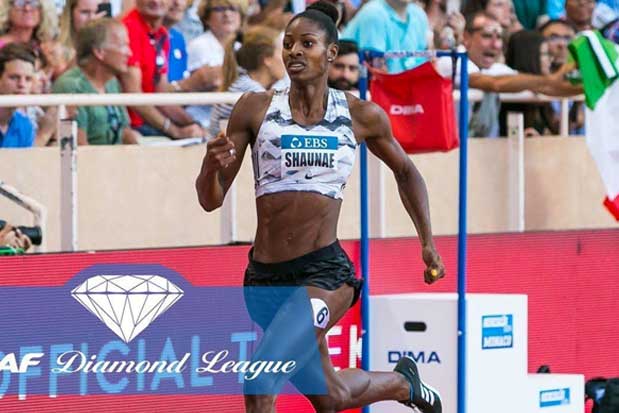 For many years, ASBU has acquired the terrestrial, satellite and cable TV broadcasting rights in the Arab region for international athletics competitions, including, most importantly, the Diamond League, which features 15 competitions organized in two Arab cities, namely Doha and Rabat..

ASBU succeeded in acquiring exclusive ATP Men's Tennis Championships' satellite, terrestrial and cable TV broadcasting rights in the Arab region. According to this agreement, which extends from 2017 to 2020, ASBU will broadcast the important games in the ATP tournaments, starting from the quarter-finals through to the finals.

These high profile, top level tennis tournaments are a real asset for the member TV corporations because of the large number of games proposed and the participation of the world's most renowned tennis stars. 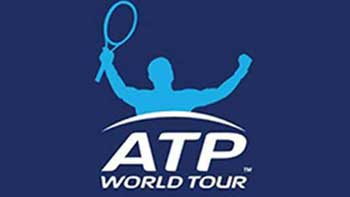 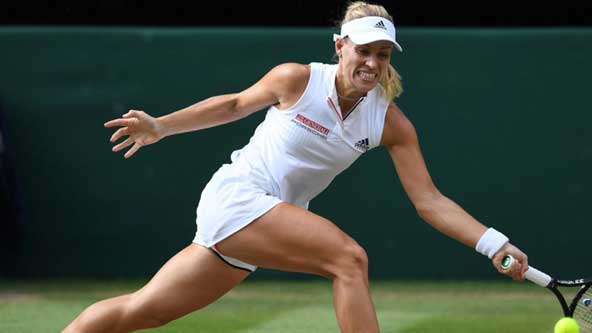 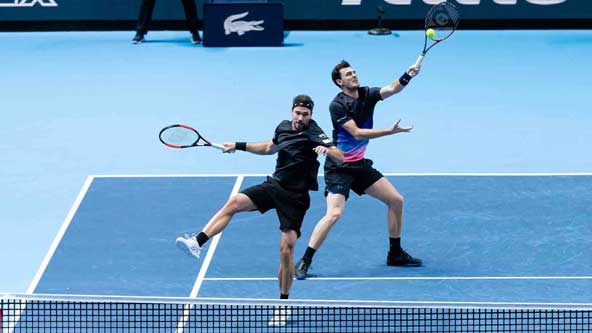 ASBU acquired the WTA TV broadcasting rights for the same period, with a focus on the final rounds of all WTA tournaments through a 7 Grand Slam package, with quarter final, semi-final and final games broadcasted.

ASBU will continue to provide TV coverage of the world volleyball championships for the 2017-2020 period.

These tournaments are of great importance to the member corporations, especially that Arab national teams and clubs participate on an ongoing basis in the FIVB competitions and in light of the widespread popularity of volleyball in the Arab region. 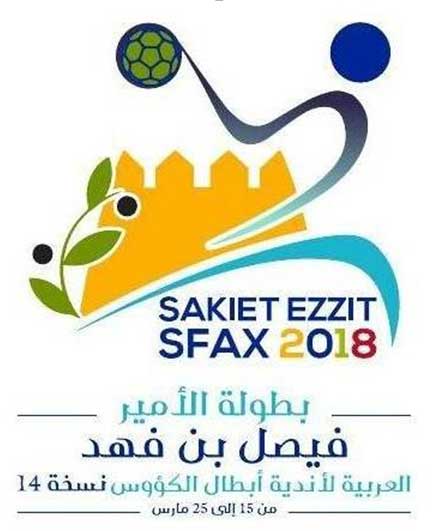 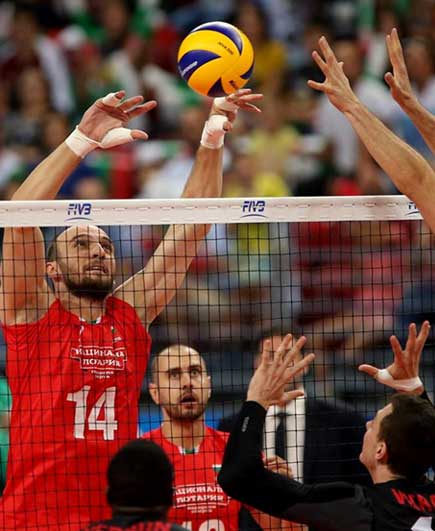