ASBU has continued to develop its exchange network systems in accordance with a clear strategy to enhance efficiency and quality through modern technologies that optimize the use of satellite capacity to provide the required services, as well as through the use of cloud-based Internet networks, to keep abreast of technological developments at the global level. A review of what has been achieved in ASBU exchange systems sheds light on the following:

Satellite networks have been characterized with :

Upgrading MENOS to MENOS+ has continued with a view to enhancing efficiency in utilizing radio bands for satellite signals and capacities. 50% of the current capacity is saved with a view to re-planning it to provide HD exchange channels through the MESH network.

The installation and operation of the Dialog control system in the main terminal has been completed. The ASBU network for the exchange of news, program and sports has been established and the Algerian Virtual Network, with its 84 terminals has been upgraded to MENOS +.

In keeping with the recommendations of its Executive Council and General Assembly, and to keep abreast of leading edge technology for the benefit of its program, news and sports exchanges, ASBU approved the establishment of the ASBU-Cloud Network and its connection to the MENOS network.

ASBU-Cloud is a complementary and backup network for the MENOS system, which has enabled ASBU to connect the member corporations, such as Palestine, the Comoros, Djibouti, Somalia, Yemen, etc.

ASBU has achieved major strides in this regard. An agreement on a unified working mechanism for news and program exchanges on the MENOS and ASBU Cloud systems has been achieved, in addition to the standardization of central storage devices, audio communication and voice conferencing of the two systems. 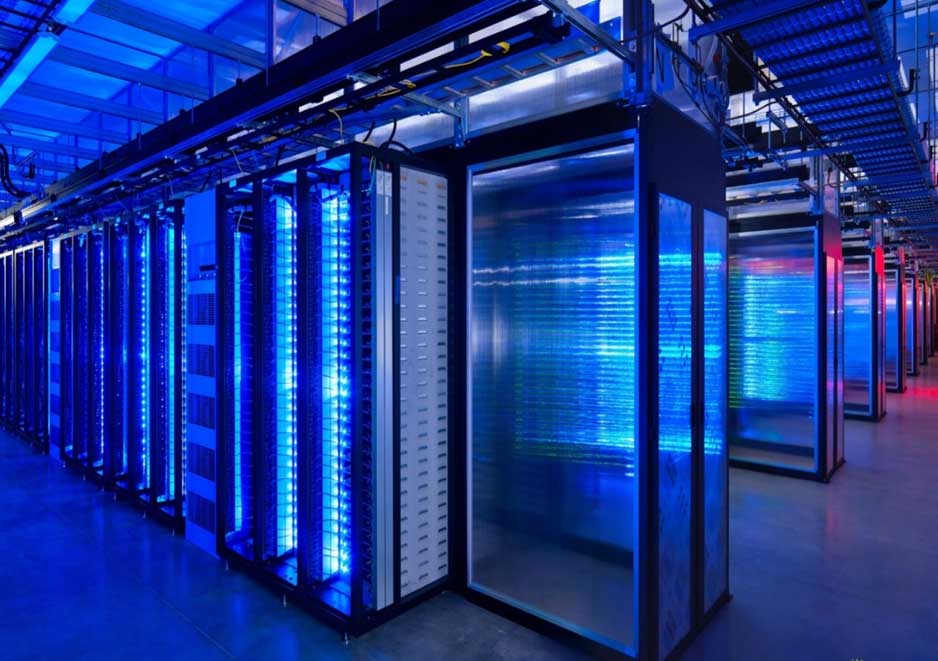 As regards network development, ASBU has developed a vision to support the cloud network through the establishment of a major cloud terminal in the London data center, enabling the recording, storage and streaming of radio and television services for the collective and bilateral services of the member corporations. Two terminals will be established in the Directorate-General in Tunis, and the Arab Exchange Center in Algiers in order to channel MENOS services and act as a recovery and backup terminals for the main terminal in London. 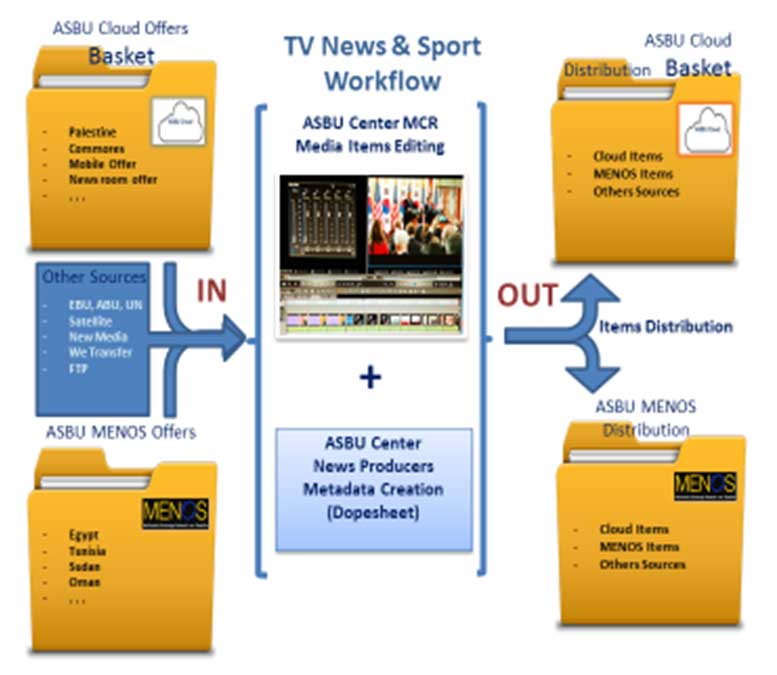 On the operational level, a pilot phase of the ASBU-Cloud has been launched as collective radio and television exchanges are under way, while a number of corporations have started pilot trials to gain knowledge of the advantages of ASBU-Cloud and to use the network in the production processes.